I started out writing a post about a young lady I saw in a video on Facebook who was telling her story of being with a man for 10 years, he was never "ready" for marriage. She left him and he gets married within a year. She was obviously crushed and her whole life and self confidence crumbled right before her eyes. I was thinking how did she miss the signs? How did she become blind to his bluff? How did this happen to her for so long and she didn't have the guts to end it earlier. Then Kevin Hart happens ?. As I mentioned before, I love celebrity news and all, nothing passes me by but that's not what my blog is about so I never focus on that. Today my lovelies I have a thing or two to say so why don't you sit back and relax because this is a fast and bumpy ride ???. 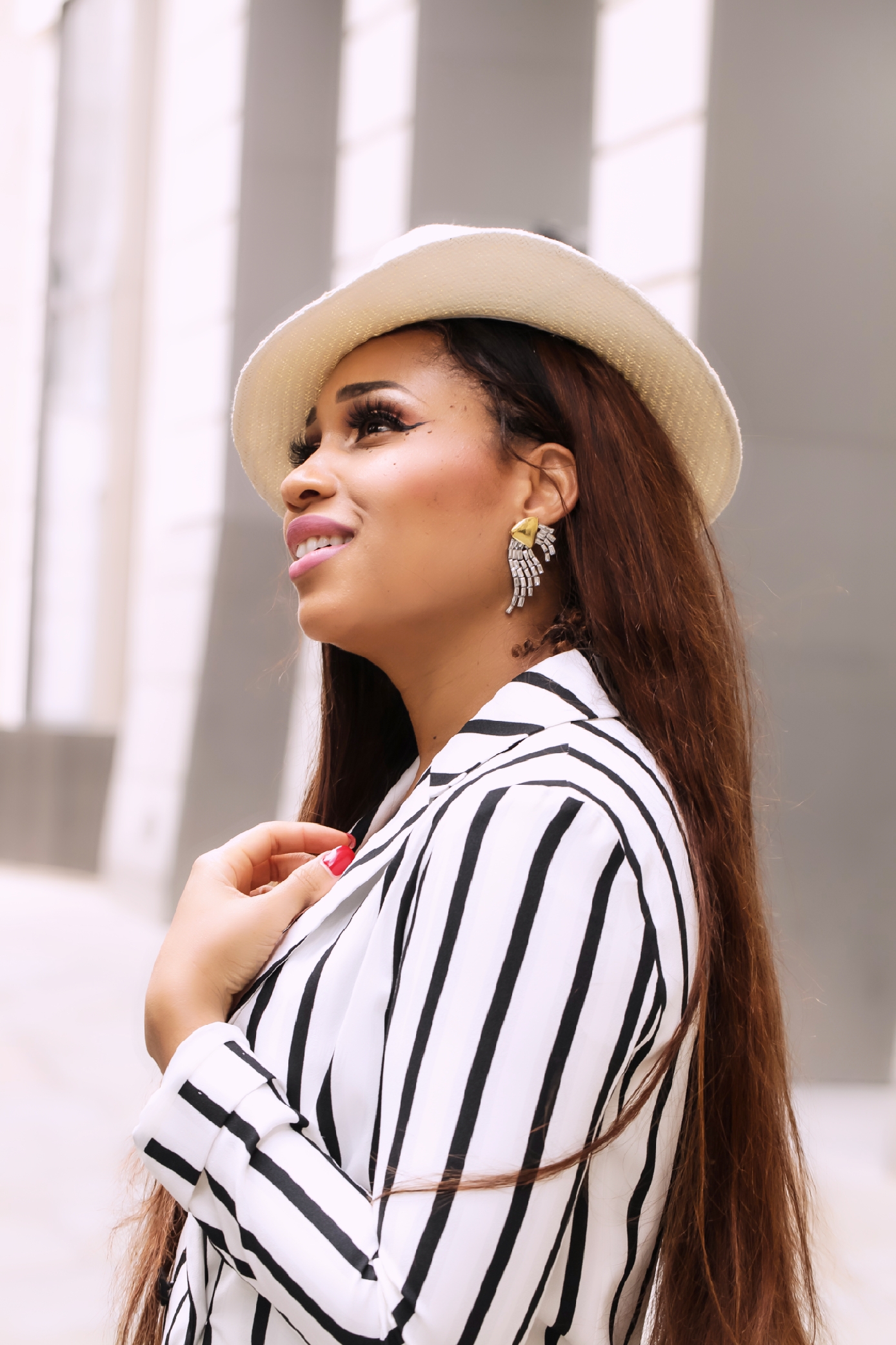 Celebrity MEN and their infidelities is nothing new, it's so normal that saintly men like Steph Curry are like rare cuts of 55 carat pink diamonds, hard to find and impossible to purchase. Many many celebrities A list to Z list have have had scandals. Snoops wife once said she had to phone women she knew were side chics to find out when her husband was coming home after being absent for weeks on end. Tiger Wood, Kobe Bryant, Dwayne Wade, Jay-Z, Tony Parker, Arny Schwarzenegger and even Marilyn Manson cheated, yes he did, this nicca cheated on Dita Von Teese.  This person 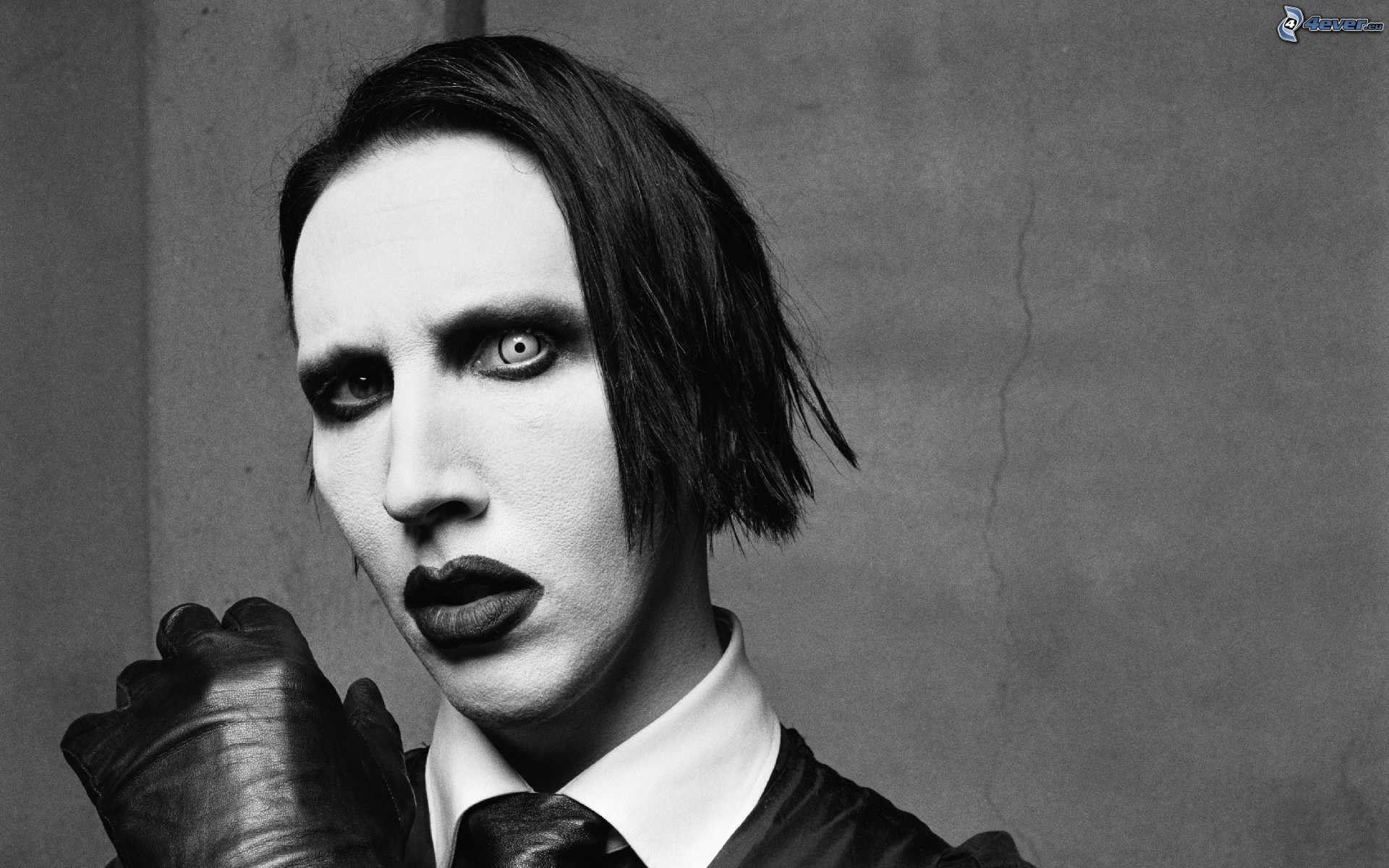 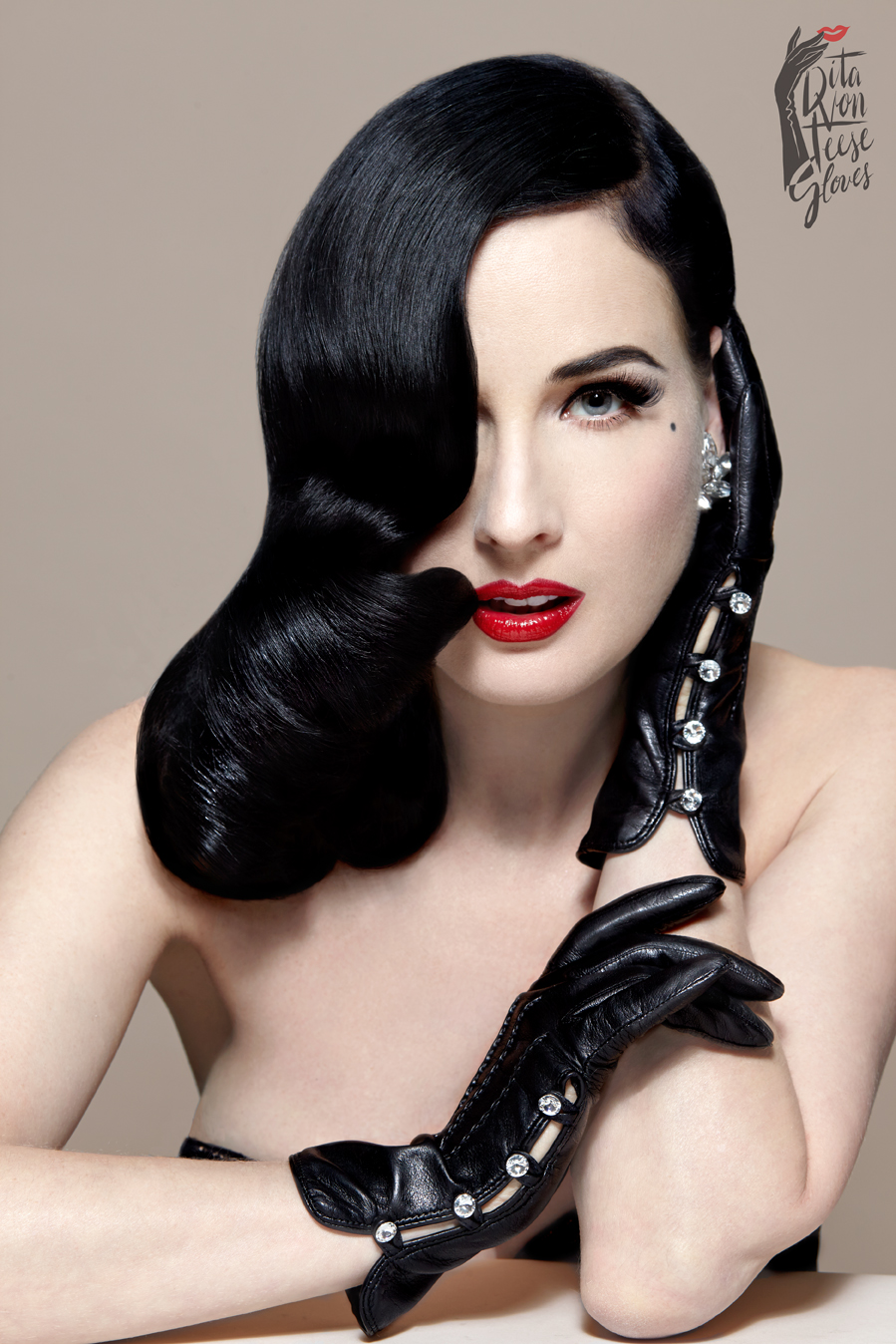 These stories touch and affect us differently. The varying impact celebrity  cheating scandals have on us mere mortals is based on who is being cheated on. When Beyonce sang about a so called Becky that Jay cheated on her with, my first reaction was "where Becky at? I want to fight that b*tch, I want to snatch her edges so bad that Bey would change the lyrics to her song to "Becky with the Mohawk ". Gurl, I was mad, I didn't want to hear that Jay-Z's stupid voice with his baby duck like laughter. Bey and I were in this together and we were going to ride the storm no matter what ?. Another one I felt angry about was Common and Serena Williams, I was so happy when she bagged herself a new man  "chop knuckle ", you did well sis, I have seen Alex Ohanian and if he does anything to hurt ma boo,  I know I can take him, I have a bottle and I am not afraid to use it (after I have drank the contents ofcourse). 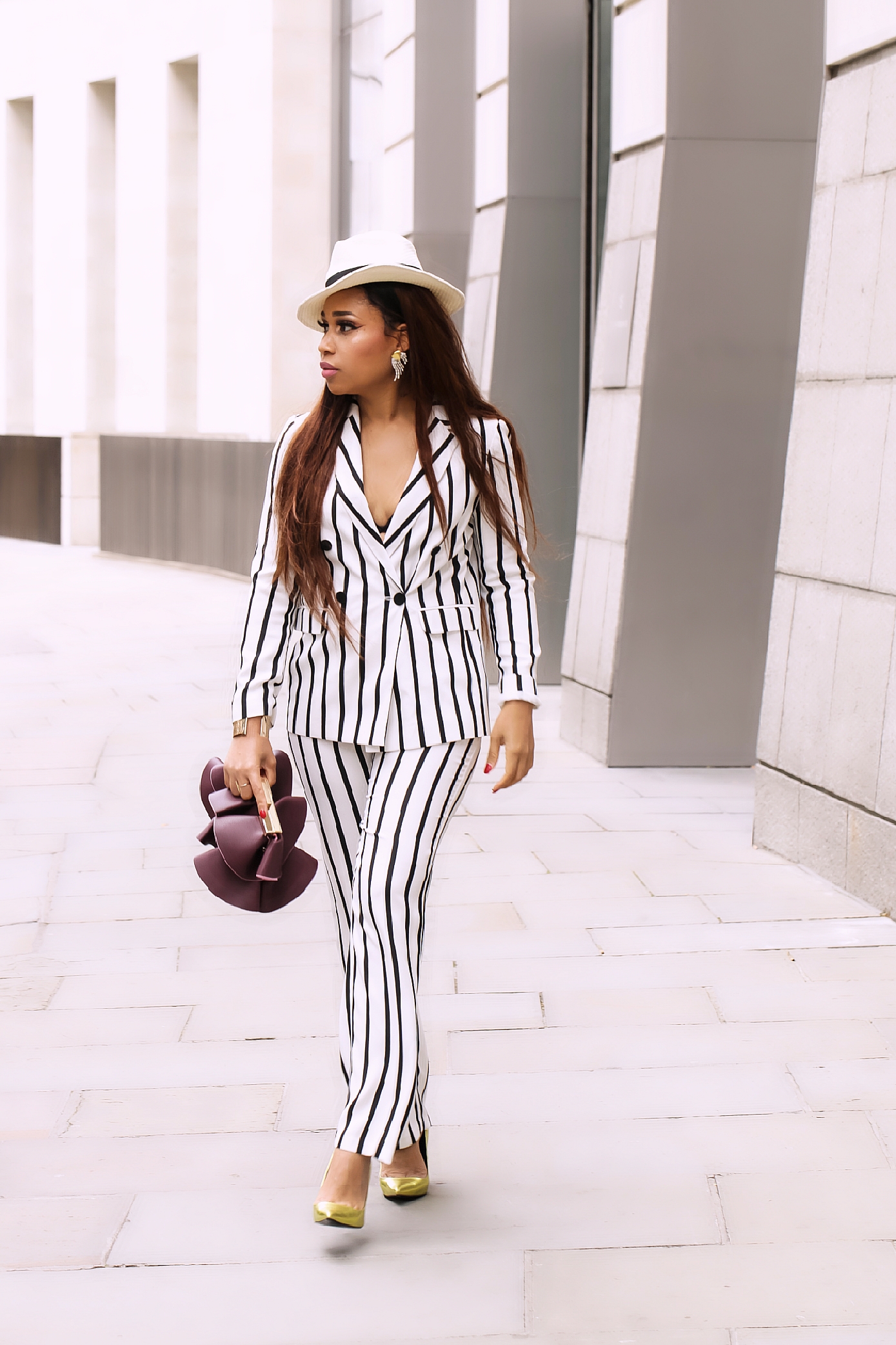 While the victims usually women try to heal and cope, it seems like the men are out there profiteering from their infidelities in the form of tours and hit albums carrying on with their lives. If you wanna leave then do that, there is someone in the wings to take your space like the way Eniko (former instigator and current victim ) slid into Wife position after  being side piece for years. How do we not learn as women please. This doesn't fail to happen, you will go out the same way you came in. 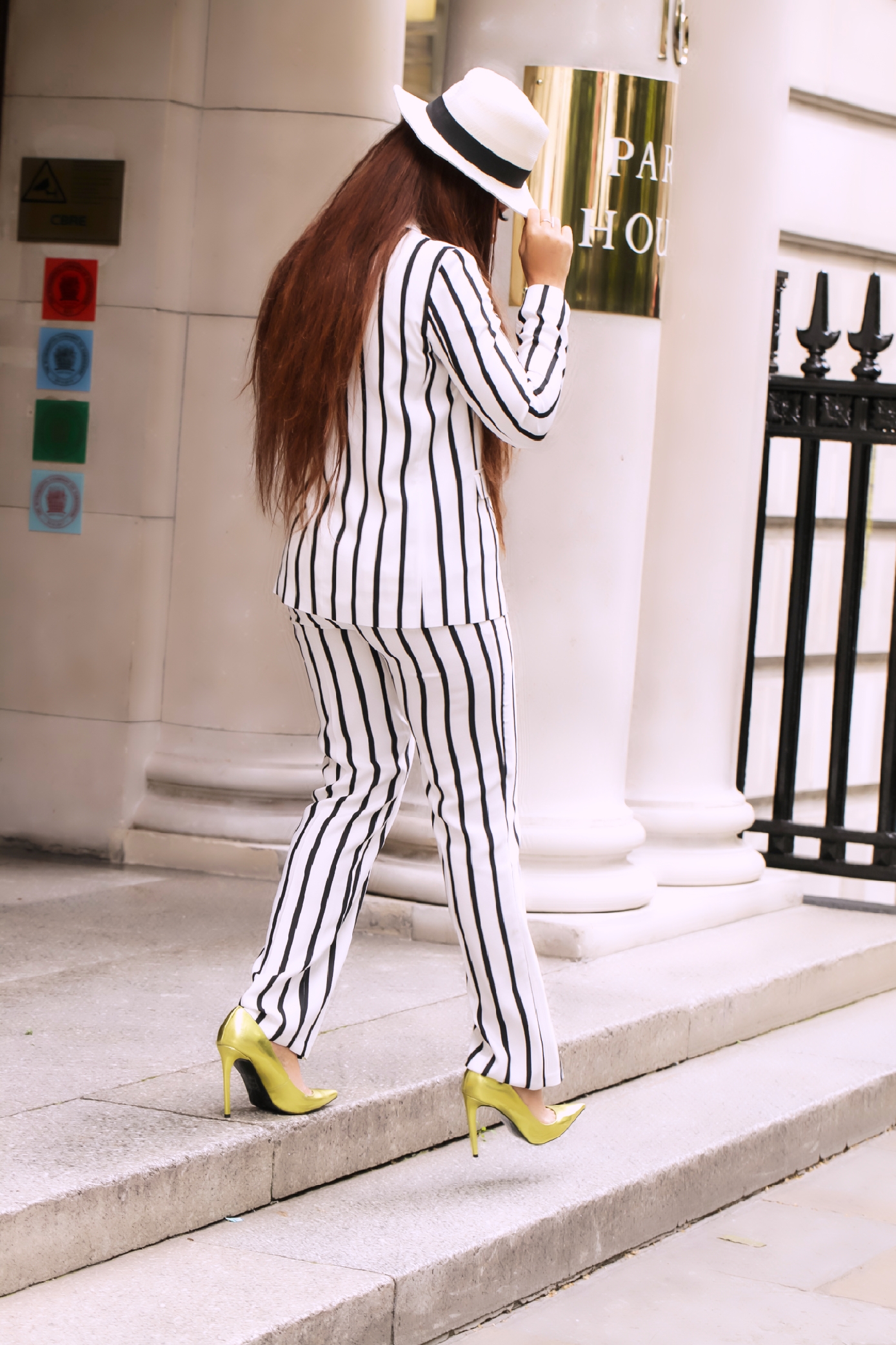 But women out there healing like wolverine because your man is famous or rich, good on you, you know your priorities and you know what you want in life. Those of you taking this from broke men, you will surely make heaven because you have a heart of gold, you are a direct disciple of the Lawd and your mansion awaits you in heaven ?.

Everyone for their own. I hope we have the strength and wisdom to handle such cases if it falls on our laps. 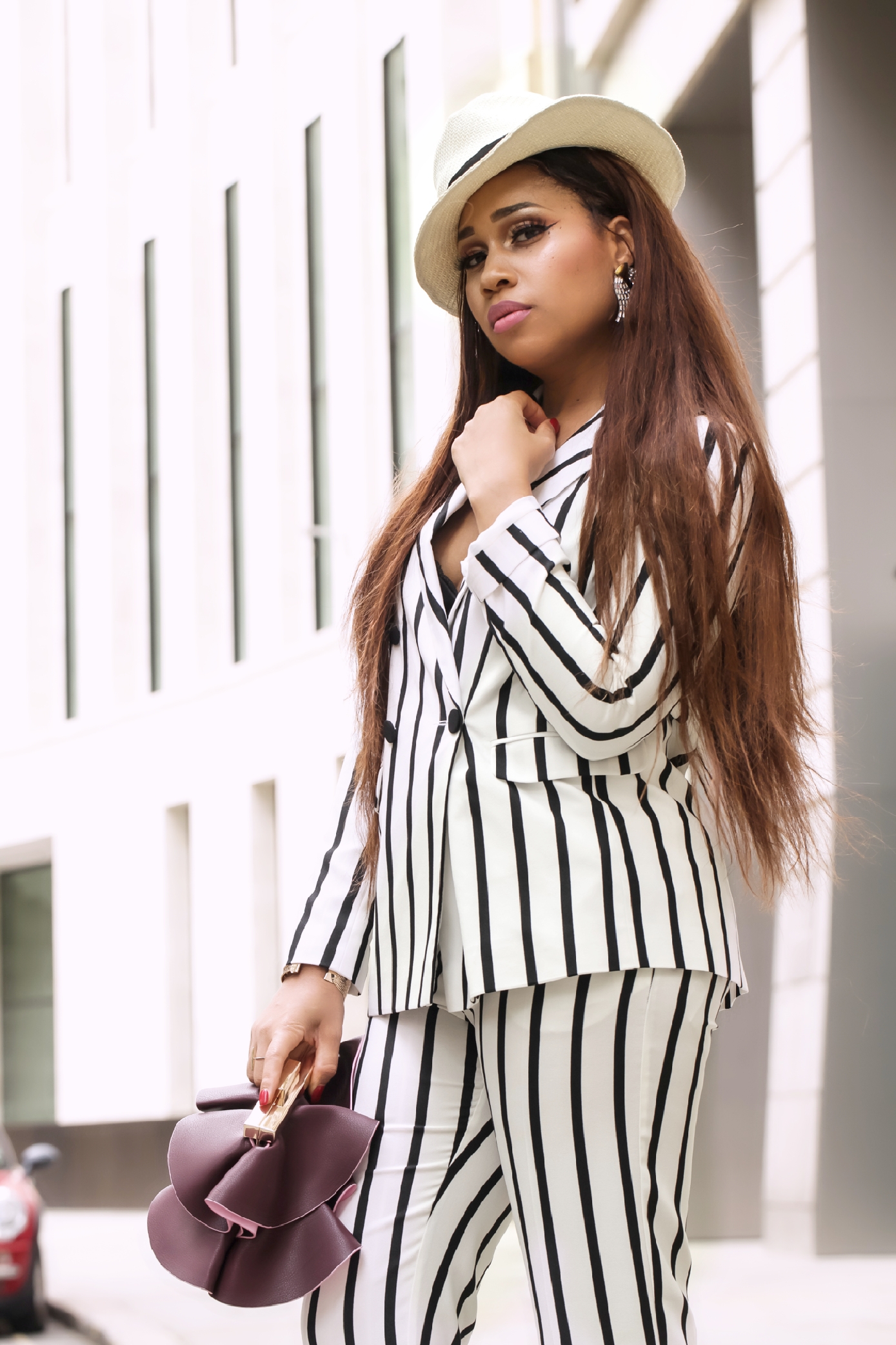 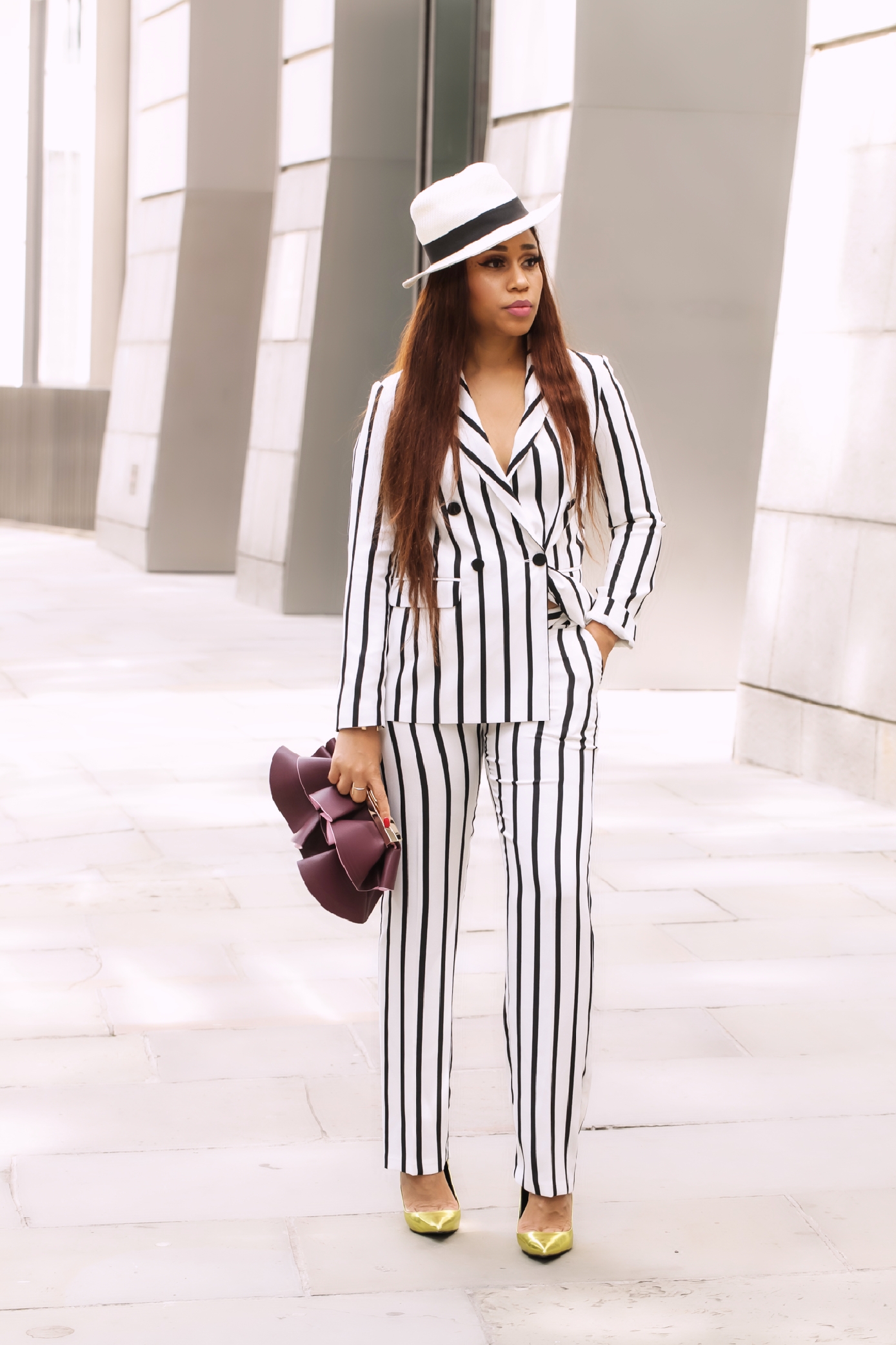 This suit is from Topshop, I intend to wear it as separates all the time so please don't  all me out for repetition of outfits.  Shoes (old) from ASOS Hat TK Maxx Bag from Zara