Growing up, my mum was very particular about certain things. She would never let up borrow ANYTHING from anybody, if you came home with a borrowed book, you will get a serious telling off not to talk of a toy or a piece of clothing. My sister and I who are 3 years apart were not even allowed to wear each others clothes, my mum hated it. Let’s just say she made no exceptions, my mum didn’t like what she hated lol. From a young age we knew to do with what we had.

Another thing is she would never let us miss school for any reason whatsoever, if you were ill, she would ask you to go to school and if it got worse tell the teacher to call her to pick you up. She would never lie on your behalf or cover up for you in any wrong doing. I remember once, a while ago when I was at university, I called my part time job to say I was ill I couldn't come in when I was just very tired from being up late the night before watching Bill Clinton confess his sins live on TV, she threatened to call my manager to tell him I was lying, the next thing I found myself at work doing an 10 hour shift with the possibility of fainting every other minute due to fatigue.

She never missed a flight; she would rather drive off and leave your ass in the wilderness than miss her flight. She always emphasized keeping your word and being on time. These little or big things shaped me in an unimaginable way.

I recently got a job where I worked with a Manager I had worked with in a former organisation. One day, very new in my role, I was down with a fever and had to stay home to recover. When I told my manager, he said "In the 18 months we worked together before, you have never called in sick, I hope you are not dying" lol. I did feel a sense of pride at that point. I was back to work the next day just so I don’t taint my almost perfect record.

I am not an expert in Parenting because at the end of the day we are all just winging it and hoping for the best. What I do know is Integrity, kindness and grit are some of the most important things you can teach your children.

Some things I implement that help build his integrity

This is not an extensive list but a few things I do regularly and never back away giving him mixed messages. I learnt from the best, my mum.

Comment below on what you do or what your parents did to instil certain values in you.

Until next time buttercups 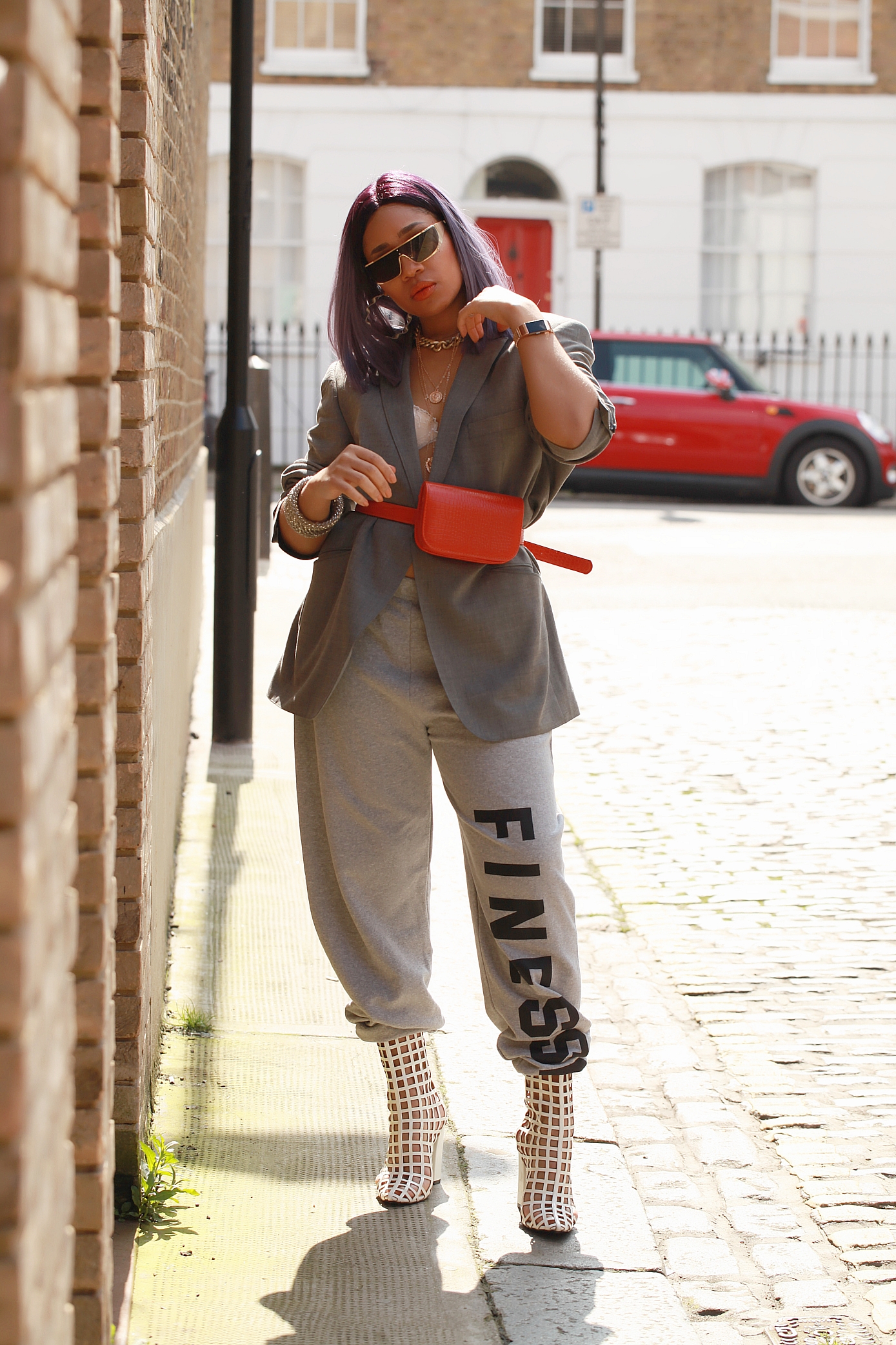 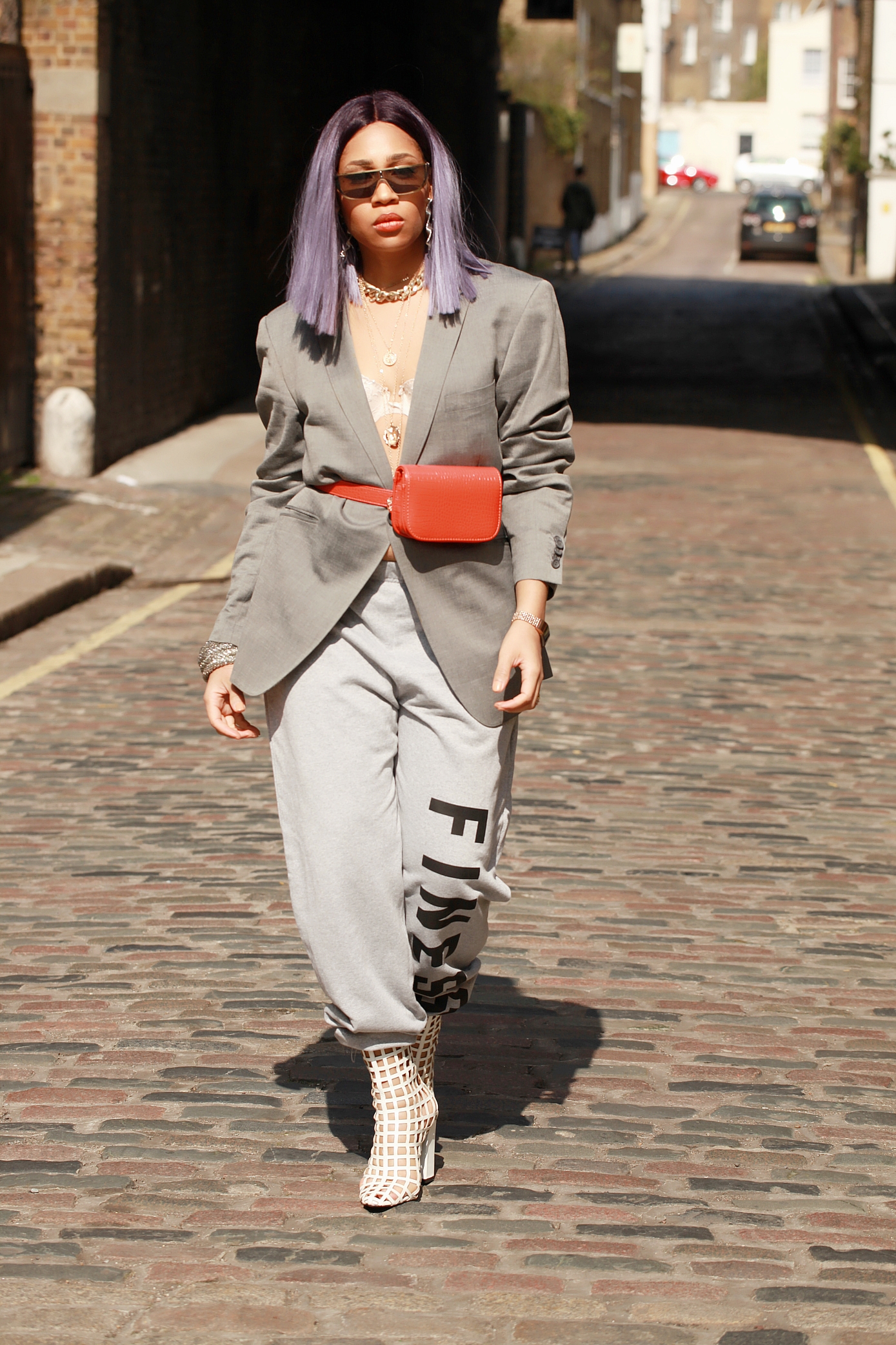 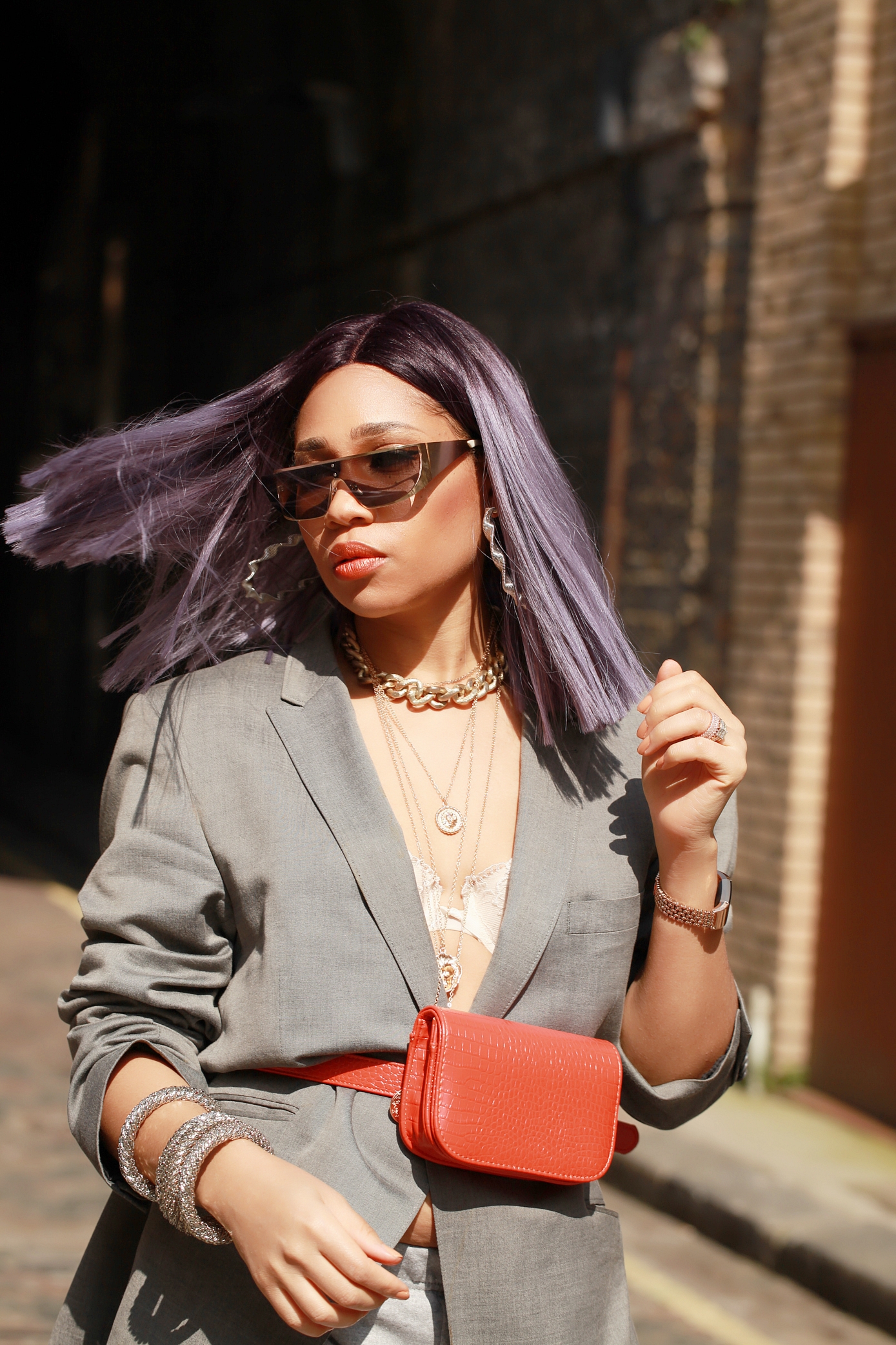 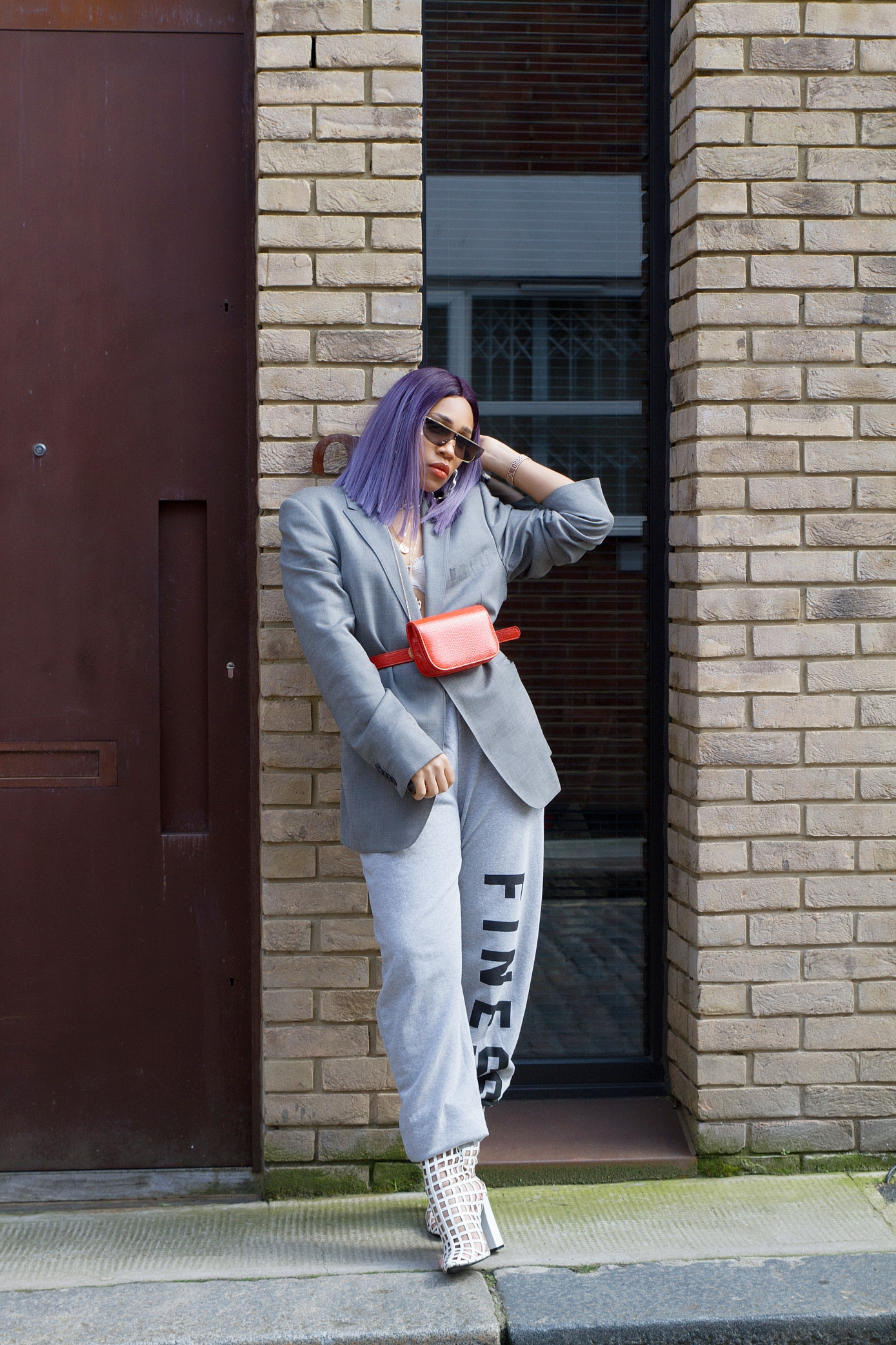 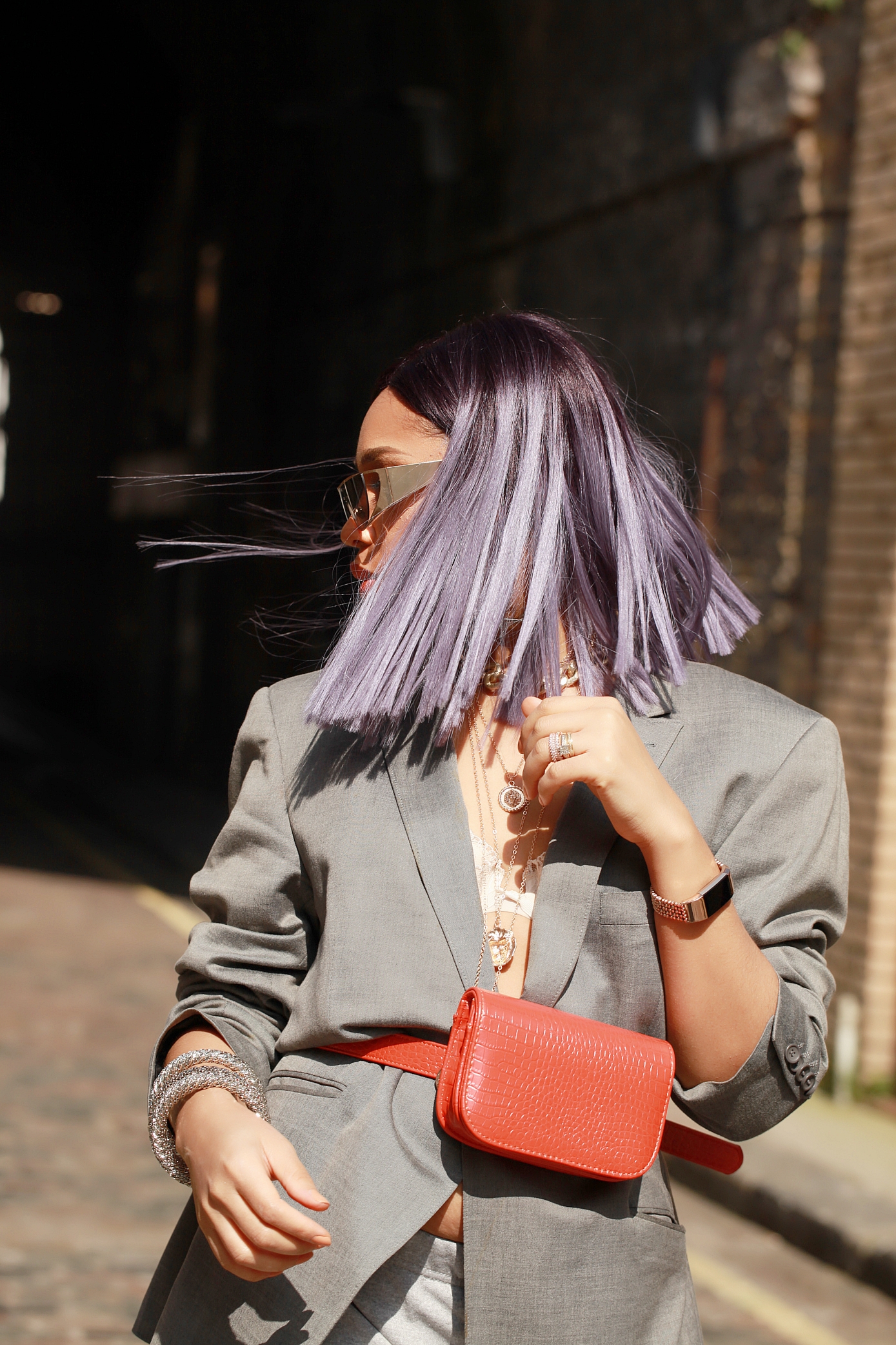 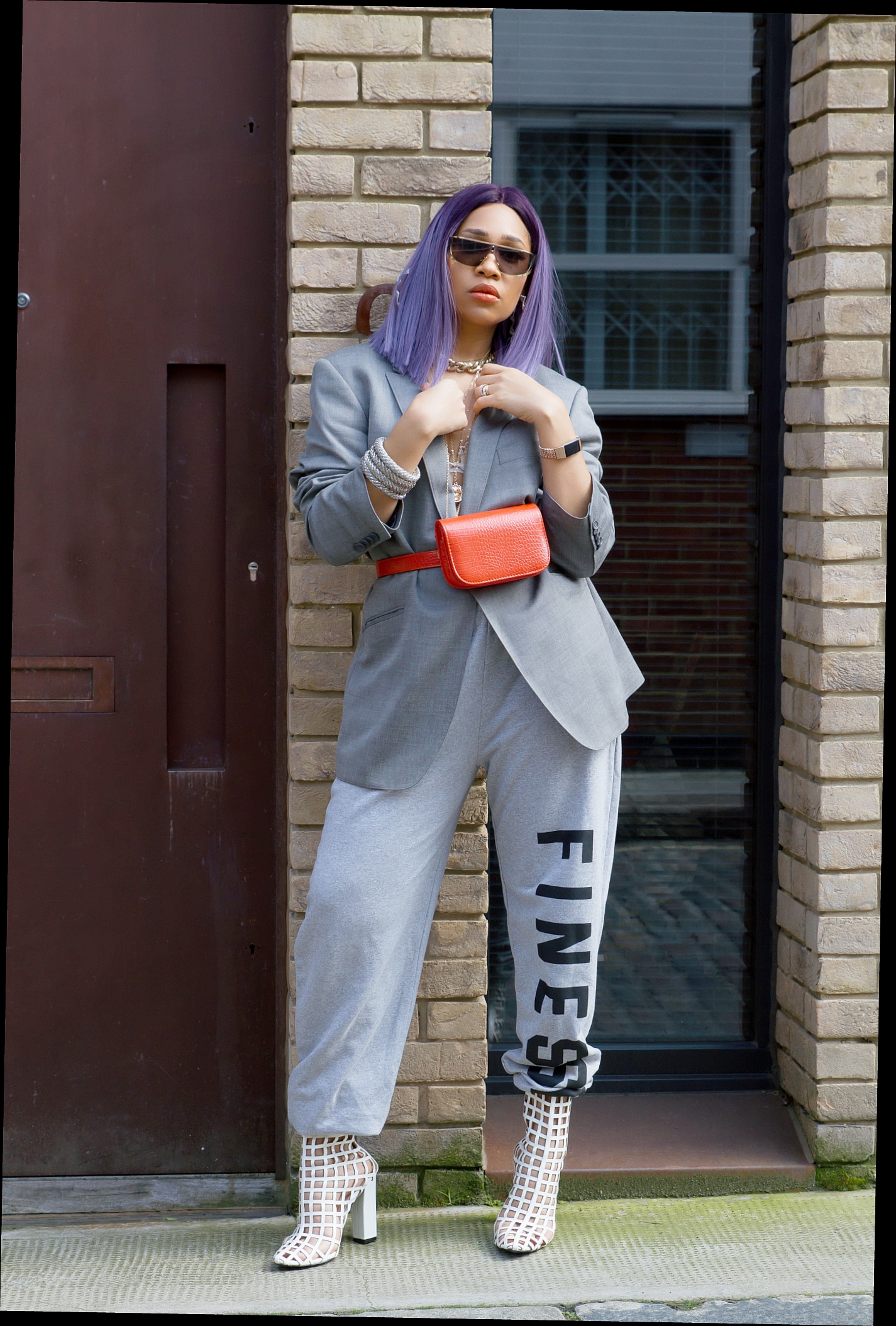